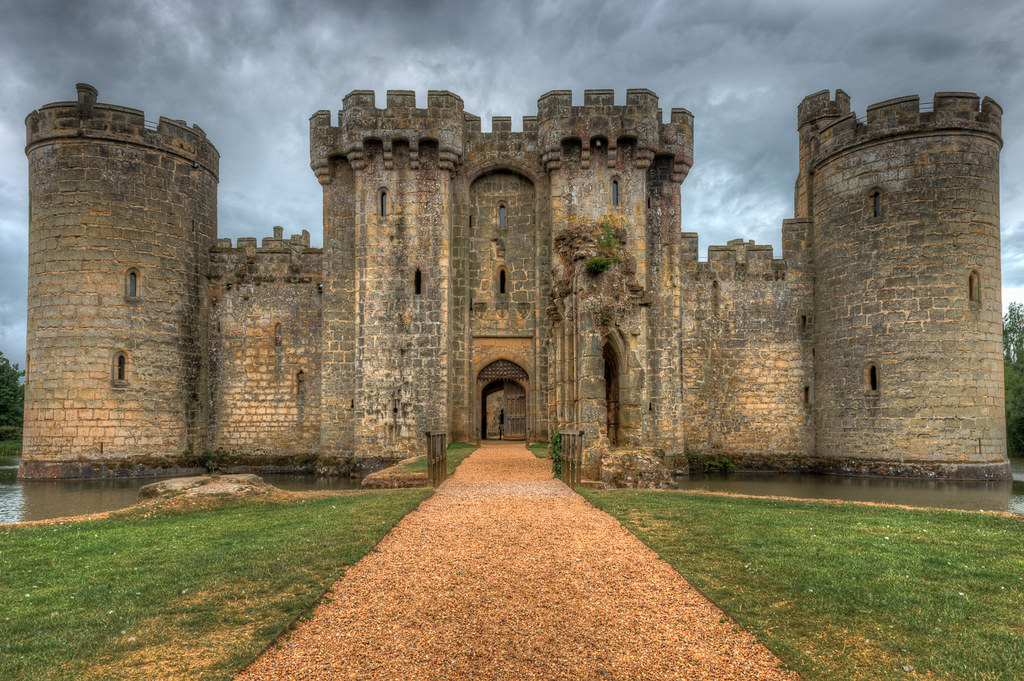 There’s still time to read this year’s Mormon Lit Blitz finalists and vote for your favorites. Each finalist is under 1000 words. Several are half that length or less. So put your feet up and head on over to http://lit.mormonartist.net! Voting ends on June 6th.

With the move, I’ve been too busy to finish up Baby’s new garb. But she will be wearing it this weekend whether the hems are finished or not.

You can now read my flash fiction story “Should Have Prayed For a Canoe” on the Mormon Lit Blitz page!

Vote for your favorite finalists between June 1st and 5th. I hope I make it into your top four!

My 990-word story, “Should Have Prayed For a Canoe,” made it into the top twelve in this year’s Mormon Lit Blitz!

I first heard the news shouted at me from a speeding car by my good friend Annaliese Lemmon, whose piece, “Disability, Death, or Other Circumstance,” is also a finalist. (Though it took my brain a few minutes to figure out why what she shouted sounded like “Congratulations,” rather than a more conventional “Hi.”)

You can read my piece, Annaliese’s, and the other ten as they are posted on the Mormon Lit Blitz page over the next two weeks. Mine goes live Friday, May 29th. Annaliese’s will be up on Monday, May 25th. After reading all the finalists, be sure to cast your votes for the Grand Winner.

I am elated and honored to be a finalist in this contest. May the best work win!

Flash fiction is a subset of short story with a very low word count. Depending on whose submission guidelines you check, flash fiction pieces range from no longer than 1,500 words to no longer than 300 words. In any case, they’re short.

I’ve long considered myself a novelist (and not a short story writer), because I love to read novels (and I didn’t think I liked short stories). It turns out I hadn’t been exposed to the right short stories yet.

In my time as a volunteer slush pile reader for Leading Edge Magazine, and from reading some of Annaliese’s short fiction work, I discovered that I like well-crafted sci-fi and fantasy stories–no matter the length.

I love that authors can narrate a few impactful scenes (or just one) and in doing so actually tell a vast narrative.

Daily Science Fiction is an online magazine that publishes one sci-fi or fantasy flash fiction story 5 days a week. They also sell anthologies of the work they’ve published. Go check out their archives. Maybe you’ll love flash fiction, too.

Also, check out Annaliese’s blog! Two of her short stories are available as ebooks.